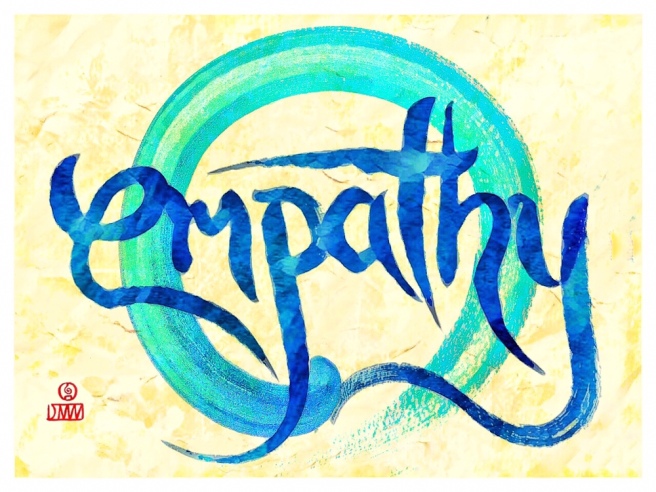 yesterday i posted on other social media that our President stated that the Government’s relief efforts in Puerto Rico was an “unsung success.” however, over 3,000 people died due to the event itself, but also and importantly due to lack of government resources (electricity, clean water, food, health care) or timely response.

today i learned that ahead of this year’s hurricane season DHS transferred money from FEMA to ICE ($9.8 million) and another $29 million from the Coast Guard (who are vital to saving people immediately after hurricanes) to expand immigrant deportation and detention – reportedly including internment camps for minors and families.

we have the power to create heaven or hell with our words and actions.

empathy is the key to creating the former rather than the latter.