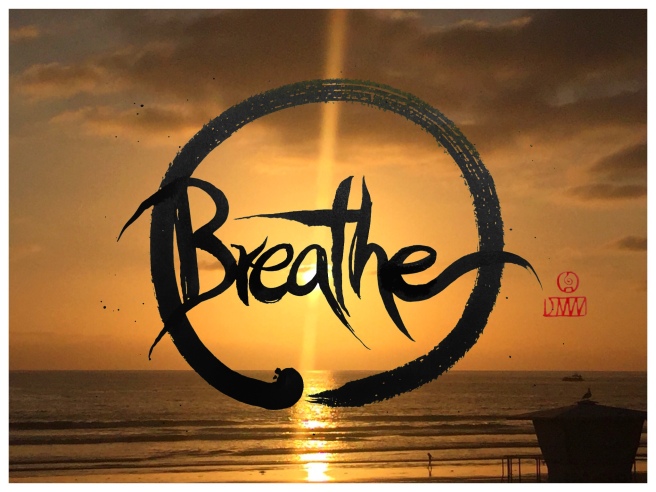 so much to be thankful for with then flip of the House. so many women elected to office! women of color, Indigenous, and Muslim. evidence of opening minds and hearts, and an electorate moving in a progressive direction. this is good. and all while being up against tactics of voter suppression and fear mongering.

however, I am so disappointed with the 50th district. the idea that Republican strong hold and racist, Islamophobic fear tactics has worked is deeply disheartening. that voters in the 50th district would choose a man who has not only not served them well, but has been indicted by a Grand Jury for over 60 counts of criminal conduct, is baffling. Ammar is an incredible candidate and will be an incredible public servant when elected some day.

there is a continued wave of fear, racism, and misogyny that have appeared victorious in some parts of the country with some candidates. such a blight on this country.

much work to still be done in protecting what is right and good, in opening minds and hearts. we must remain focused and ever vigilant, persistent in our work for truth and justice, in combatting racism, misogyny, hate, aggression and violence both in word and action.

let’s begin by remembering to breathe, to make self care a priority, keeping our hearts open and our minds focused.

grateful to call friends the many people who work tirelessly for what is compassionate and kind, for what is true and just, love and light.

sunset or sunrise? we decide.