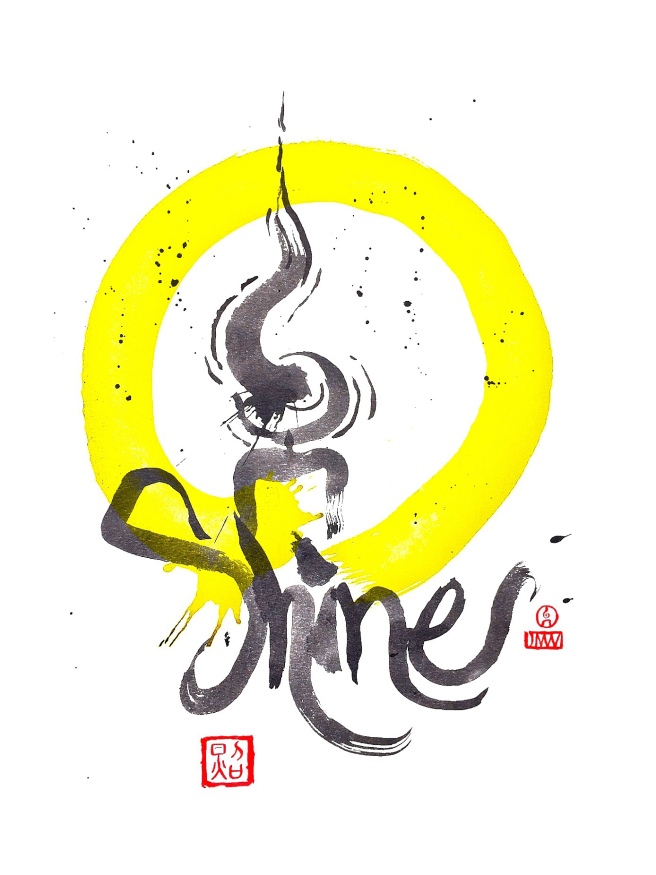 For the better part of Monday and Tuesday, I engaged in circular conversations/debates with some individuals from my family and circle of friends.

frankly, it was exhausting and jaw-dropping. And holding the tension of the knowledge I have of them being generous and kind people, and also knowing their full fledged, unbending support of the horror we are seeing played out before us, is challenging.

I learned a bit from the past two days of conversations. These individuals are convinced that separating families is the law, and that the immigrant families who are seeking asylum have broken the law and should be prosecuted. There is a devotion within these individuals to their view of law and order at all costs, even it seems the lives and welfare of these children.

For many of us what we are seeing is what we were so deeply concerned with during the campaign as a possibility if there were a Trump Presidency. Many of us spoke out, made posts, wrote essays, to warn of what we are seeing. But it occurred to me in my conversations with these individuals, that this is what they want. This is deeply unfortunate, disconcerting, and disappointing.

I have hope though, because I believe that at everyone’s core they are good and have the potential to wake up. But I also know that there is a reality of delusion as thick as a night sky where the moon and the stars have gone missing.

with such darkness closing in, it is increasingly imperative that we shine light on what we see, that we offer ourselves, our thoughts, our words, actions, our art, as instruments of light to bring some benefit and hope. It is increasingly imperative that we find balance and strength within ourselves so we are available for the work that is ahead. My recipe is my practice – alternating meditation and action. Both are needed.

here is some art that I created on Monday night.

Here also below, is a call to action from seasoned activist, Buddhist leader and thinker, Roshi Joanne Halifax:

“What happens when a government appears to totally lose its moral footing? What happens when elected officials are operating way out of the bounds of integrity? What does it mean for our country when we see that politicians and prison guards lack any semblance of compassion?

I believe that as citizens, as we face the crisis at our border, we also are facing a moral crisis that is unprecedented. I believe that we need to manifest moral nerve and compassion, now, for the sake of all.

Being compassionate upholds our moral principles. According to the psychology researchers, when we restrain compassion we will feel that our moral identity is compromised.

I keep asking myself, what happens when there is such an extreme deficit of compassion in certain quarters of our country. I am convinced that harm results for all.

I believe that we are facing a moral crisis that is unprecedented as our democracy is being deconstructed and there is an increasing deficit of compassion and integrity in our society.

I believe that tolerating the human rights violations we are seeing on our southern border will cause near-term profound suffering for the victims and longterm moral suffering for our country.

I believe that we cannot be apathetic in relation these rights’ violations, and we have to send our voice, bear witness, show up, sign petitions, educate ourselves, get the vote out, and not turn away from the first noble truth of suffering.

We have to manifest integrity and moral nerve as we deal with the current authoritarianism.”